The R.A. Mitchell Co., was founded by Robert A. Mitchell in 1954 selling Lister engines to the Fishing Industry for offshore lobster pump applications, onboard winch engines and gensets with a simple philosophy: Believe in the product you sell and have the parts and service to back it up.

His son Robert B. Mitchell (Bob) joined the company after graduating high school in 1961.  He was then off for a year and a half to formally train at the R.A. Lister& Co. diesel factory in Dursley England.  That training and Lister partnership enabled the sales of over 5,000 + Lister engines sold and continuing to be rebuilt today! R A Mitchell Co. began in a one room shop and in 1986 moved into a modern 21,000-sq. ft. building on Popes Island – Route 6, between Fairhaven and New Bedford, Massachusetts (Home of the number 1 fishing port in the USA).

The company founder, Robert A. [Bob] Mitchell passed the torch in 1982 and young Bob continued to hold true to the company philosophy. Believe in the product, John Deere Engines, Lister Diesels, Marathon [Lima]generators, etc. have the service parts “on the shelf”, and have the best technicians, 3 – 4 have been with us for 30+ years, on staff at all times.

Bob’s daughters Jennifer and Karen joined the Company in the late 1990’s and quickly became indispensable in a long-standing family tradition of hard work.  That continued diversity and growth brought a fresh perspective and energy to multiple areas of the evolving business.

Though in 2018 Karen left to pursue other ventures, R. A. Mitchell welcomed Reilly Whitehouse the son of Bob’s oldest daughter Heather. He has joined the Company as the 4th generation specializing in standby land-based generators marketing the brands Kohler, Winco, and Stateline.

The fishing industry is of course still an important part of the Company’s business, but it also serves municipal, emergency, residential, construction, agricultural, industrial, pollution control and pleasure boat markets. We customize generator systems and power units as well as provide local and regional distributorships for many other manufacturers including pumps, switch gears, transmissions, transfer switches etc.

In Jan. of 1991 Bob Mitchell sold the first official MARINE John Deere Generator Engine in the USA, that was installed on the F/V Narragansett. Since then, we have sold hundreds more of our specialized custom units, built to our customer’s specification which power many Passenger Ferries, Tugs, Barges and of course, Fishing Vessels.

R A Mitchell is proud to have recently been named a John Deere OEM and also is one of the largest John Deere Marine dealers in the World! 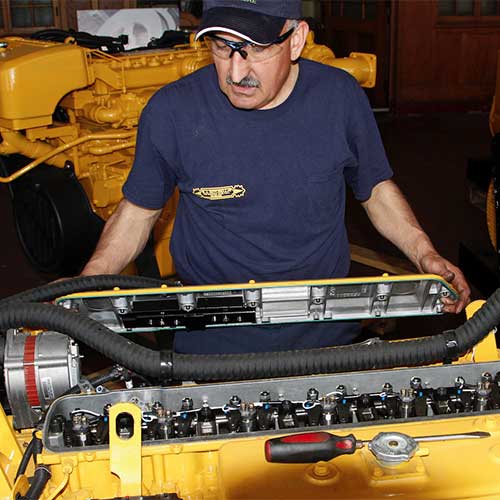 "Been going here for service for just about 20 years now. John and the guys there are the best and their business at what they do. They have a great boss in Mr. Mitchell also."

Featuring only the finest products 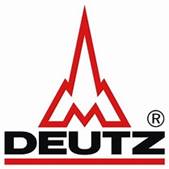